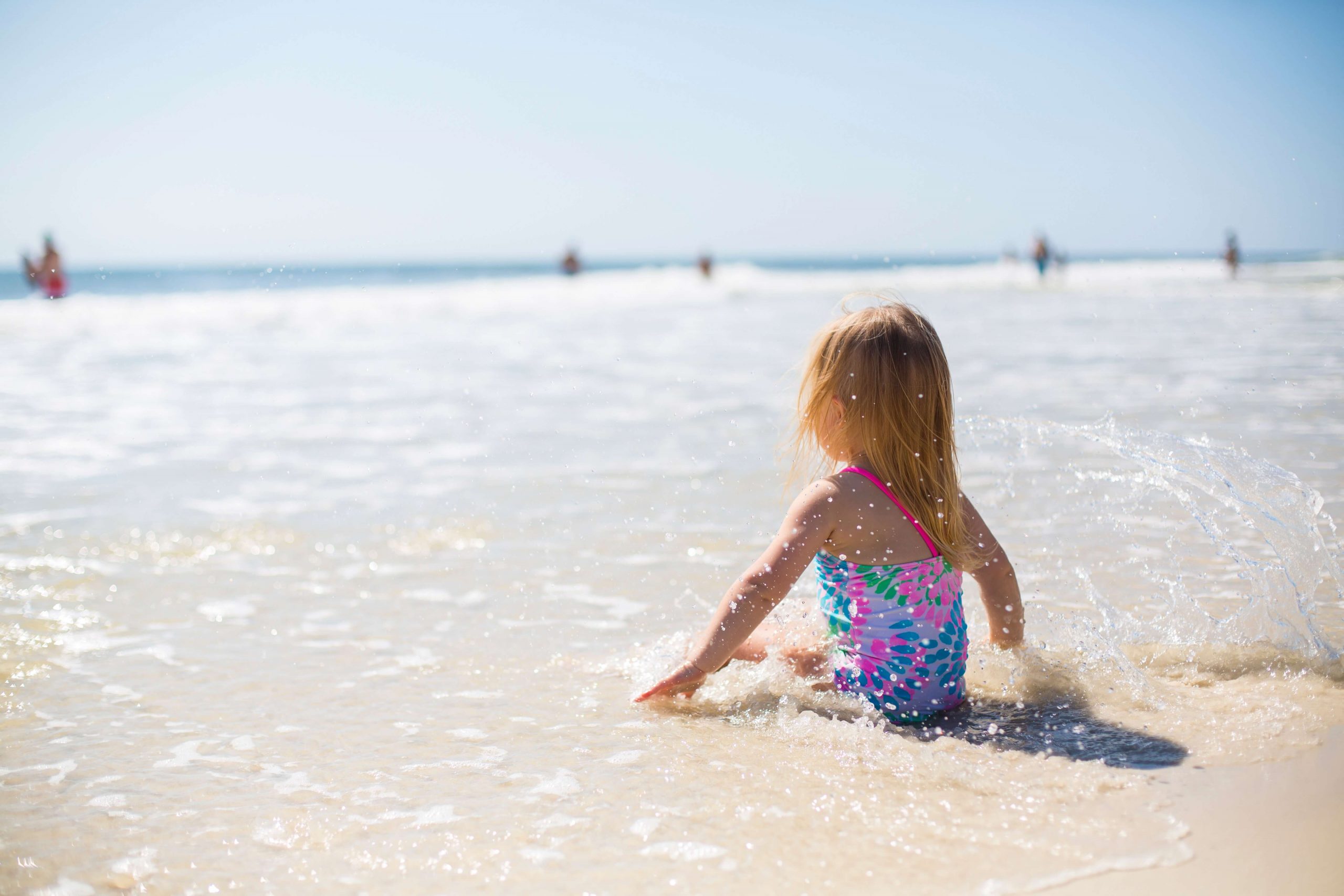 While most of us learn to swim in a pool, the reality is it’s not the place we’re always going to swim. Surrounded by beautiful Australian beaches means it’s inevitable that the water we spend a large percentage of our time in will likely be the ocean.

1. Pools are often surrounded by people.

Whether you’re at a public pool or in someone’s backyard, chances are there will always be others around – whether they are lifeguards, friends, family or other members of the public. In Australia, some of our beaches can be quite remote, and while some are patrolled by lifeguards and frequented by others during peak times, others can be empty as far as the eye can see. It’s important to remember that in some situations at a beach, there may not be someone within eyesight or earshot to help you should you get into trouble.

2. The ocean can be unpredictable

While pools are nearly always consistent in their conditions, from the depth to the temperature, the ocean can change greatly from day to day – and even from one minute to the next. The tide and weather conditions mean the ocean is forever changing, and therefore you should never become complacent and assume you “know” a certain beach.

3. The ocean has currents and rips

While a swimming pool is a still body of water, the ocean isn’t. Part of its unpredictability are its currents and rips, which are not always visible before entering the water. Some beaches are more prone to dangerous currents and rough conditions than others (think surf beaches such Gunnamatta versus the city’s bay beaches) and it pays to have an understanding of the possible dangers present before swimming. Even someone who is a strong swimmer in the pool can struggle in a rip if they don’t know how to handle it, so it’s a good idea to not only know how to spot rips at a beach – but also what to do if you become stuck in one you didn’t see.

4. The pool is usually ‘humans only’

While pools are typically restricted to humans only, the ocean is home to nearly 250,000 species of animals, with scientists estimating there could be a million – or more – yet to be discovered. It pays to remember you are sharing with the ocean with others, and while it’s usually not a reason to stay out of the water (unless you’re in Far North Queensland in stinger season or at a beach frequented by saltwater crocodiles), it’s prudent not to pick up a blue ringed octopus, attempt to pat a seal, or remain in the water if you see the Westpac chopper signalling a shark sighting!

Depending on where you swim and the time of the year, ocean temperatures are often cooler than the average swimming pool – especially here in Victoria. While cold water can actually be good for you, it can be mentally challenging for swimmers and – in extreme circumstances where conditions are very cold – can present issues such as hypothermia if your exposed for too long. It’s also important to remember that ocean is not as clear as pool water, making visibility harder; while in a pool you have a line to follow, swimming in the ocean requires far greater awareness of your surroundings.

If you’re one of those people that finds it hard to float, you’ll be pleased to know that the ocean gives you greater buoyancy thanks to its salt content. When swimming, this means you tend to sit higher in water and floating generally requires less effort. And no, saltwater pools are not the same as the sea – typically, they contain 10 times less salt!

As a swimmer, the important thing is you’re aware of the differences between swimming in the pool and the ocean. While the sea is inherently less safe, that doesn’t mean it should be avoided; becoming a strong swimmer in the pool, understanding the risks and knowing your ability will all contribute to having a safe and fun experience in the ocean this summer! 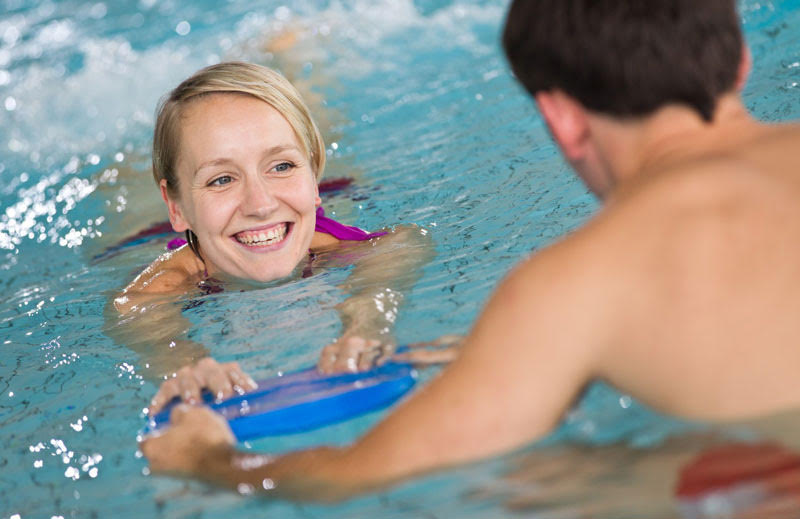 How Long does it Take Adults to Learn to Swim

Learning how to swim is an important life skill that many of us acquire as children – however, not everyone has the opportunity to do so. The good news is that it’s never too late to learn how to swim and given the correct tuition, adults can easily acquire the necessary skills. 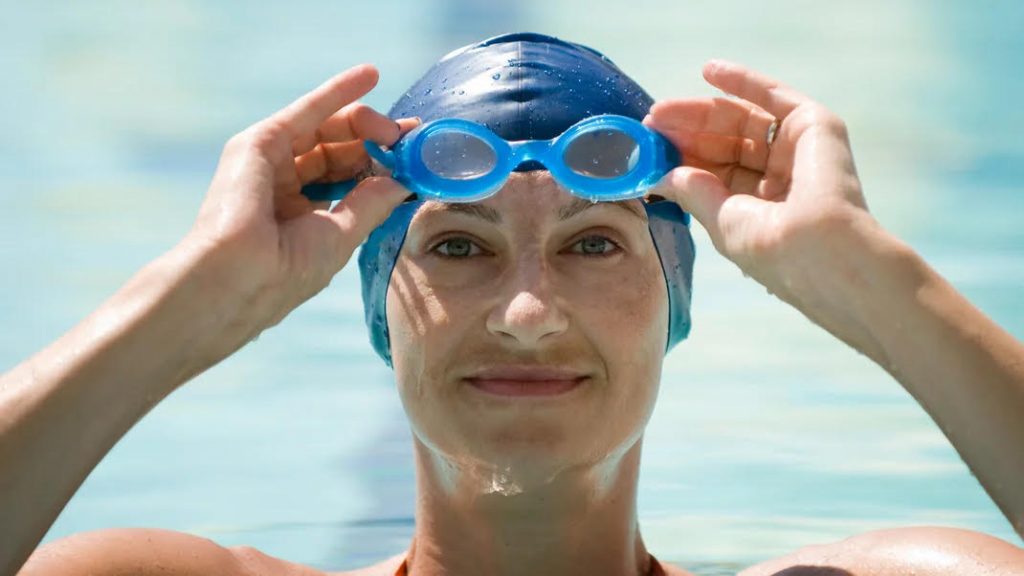 How can I go Swimming if I Wear Glasses

In this day and age, many adults and even children wear glasses on a daily basis – whether it be for reading, driving or for general day-to-day activities. When it comes to swimming, bespectacled folk deliberate over the best approach to maintaining good vision in the water; the truth is, it really does come down to the individual!

How our Child Progress Reports Keep you up to Date

The progression through these grades is carefully guided by our expert swim instructors, who keep track of each child’s individual progression via Child Progress Reports. These reports detail the level your child is at and how they are progressing, meaning you know exactly how far along the scale your child is in terms of swimming ability.